Do you know? T-SQL is Turing complete

The term “schema” refers to the organization of data as a blueprint of how the database is constructed (divided into database tables in the case of relational databases). The formal definition of a database schema is a set of formulas (sentences) called integrity constraints imposed on a database.These integrity constraints ensure compatibility between parts of the schema.

The schema in a relational database refers to the tables, fields and also the existing relationship between the fields and tables

A database schema is a collection of metadata that describes the relations in a database. A schema can be simply described as the “layout” of a database or the blueprint that outlines the way data is organized into tables.

Collation determines how your data is sorted and compared. It’s very often important with regards to internationalization, e.g. how do you sort japanese kanji?

If you google collation and sql server you’ll find plenty of articles discussing it.

Transact-SQL is central to using Microsoft SQL Server. All applications that communicate with an instance of SQL Server do so by sending Transact-SQL statements to the server, regardless of the user interface of the application.

You can change batch seperator keyword from GO to anything in SSMS (i.e. FOO) 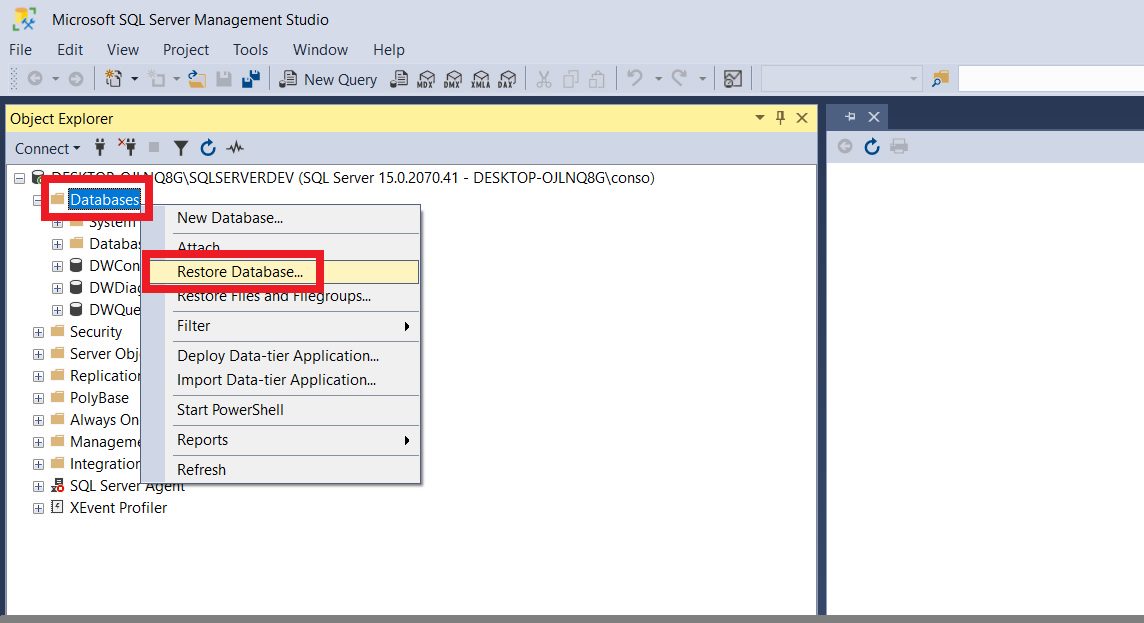 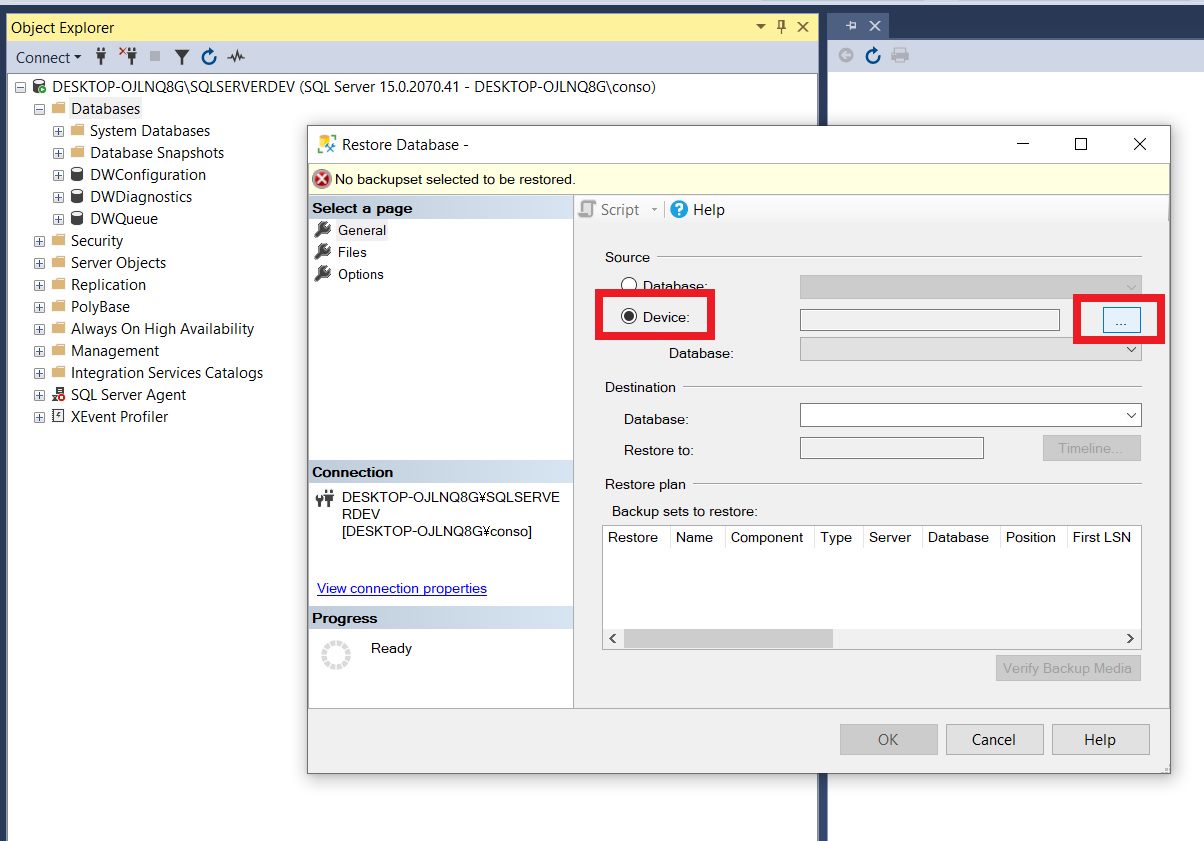 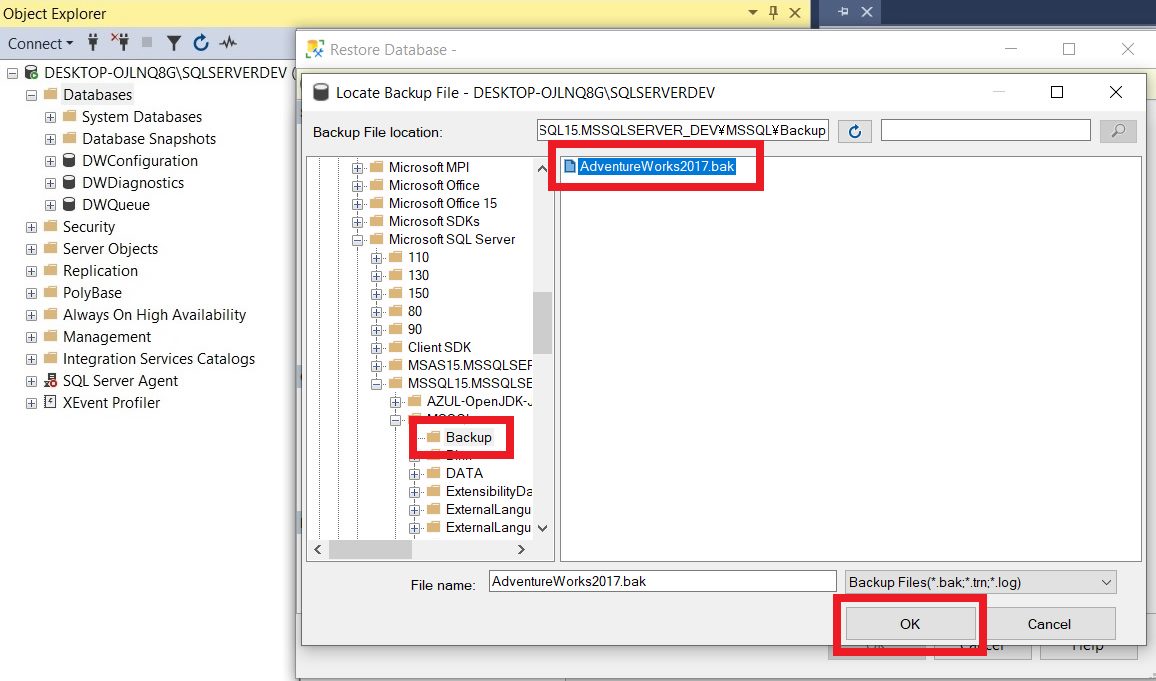 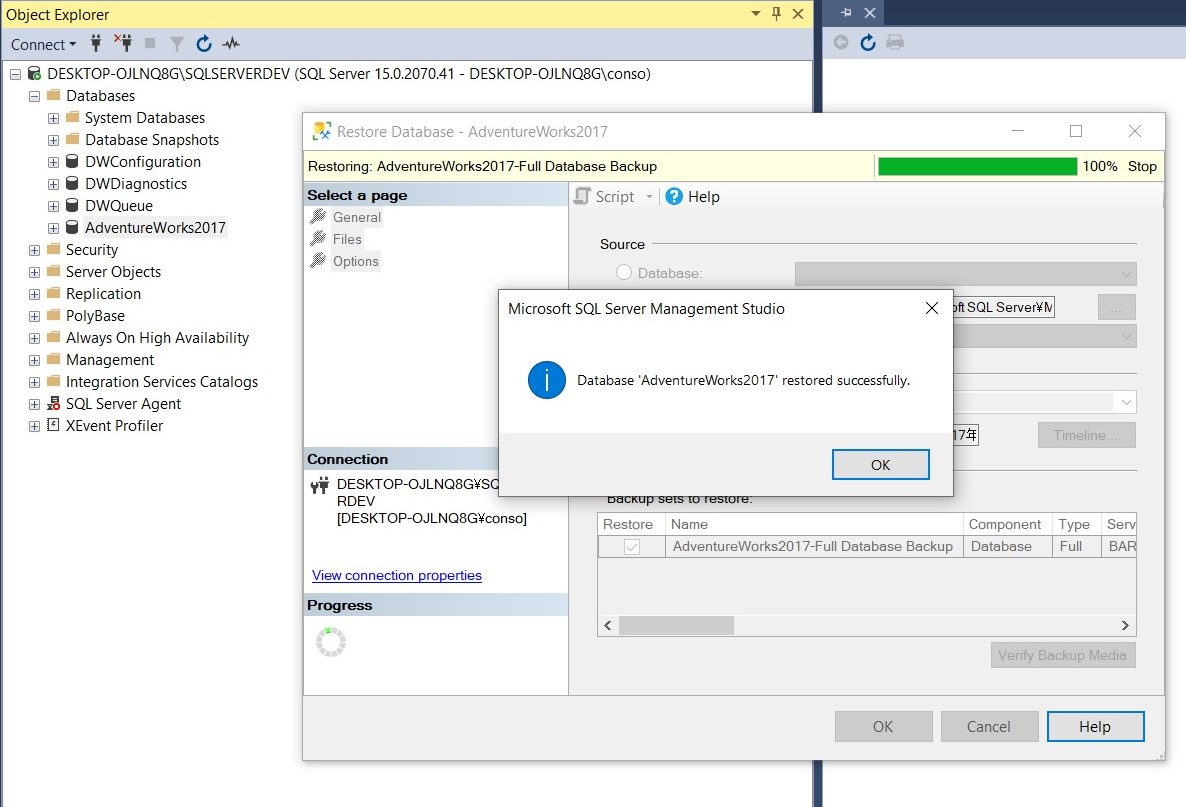