A token is a set of bytes that expresses information abount an entity i.e. user:

A claims-based identity is the set of claims. A claim is a statement that an entity (a user or another application) makes about itself, it’s just a claim.

It relies on three main components:

Components of claim based identity 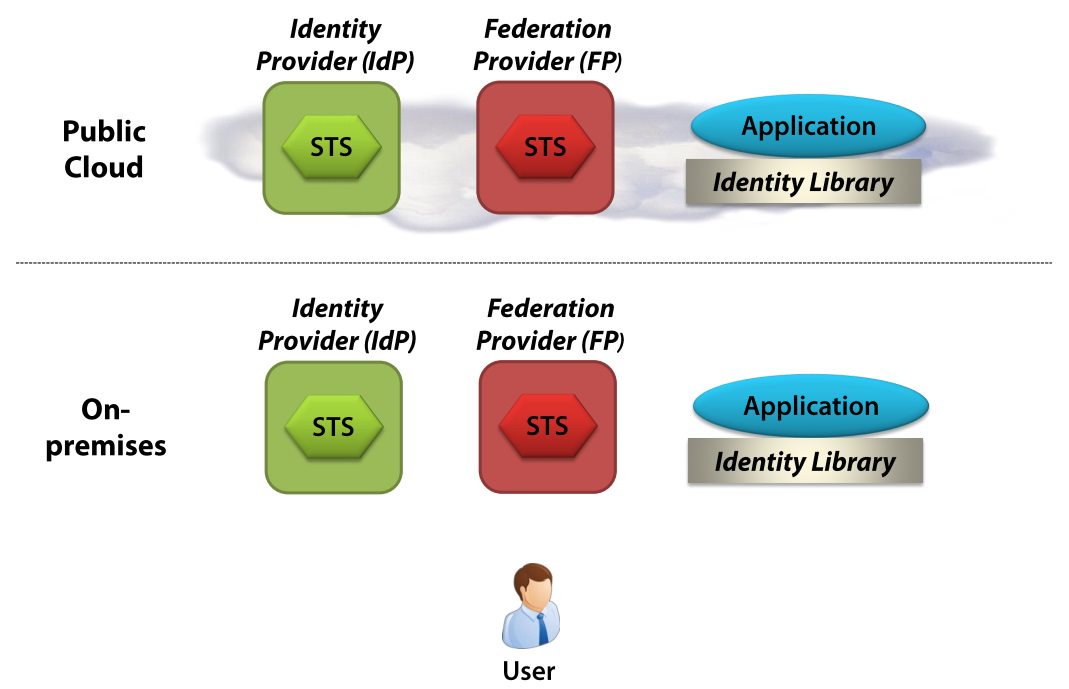 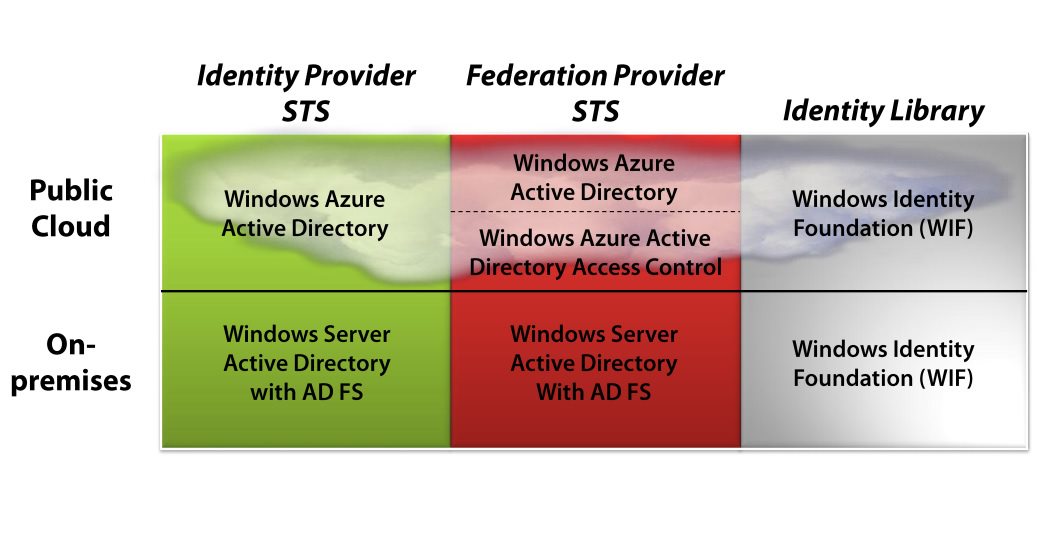 STS is commonly provided by an identity provider (or issuer)

A token is created by a security token service (STS).

The identity library accepts token (submitted by user) and then process it (validate, varify etc).

How Applications Can Use Claims

Claim based approach makes it easier to use multiple identify providers: 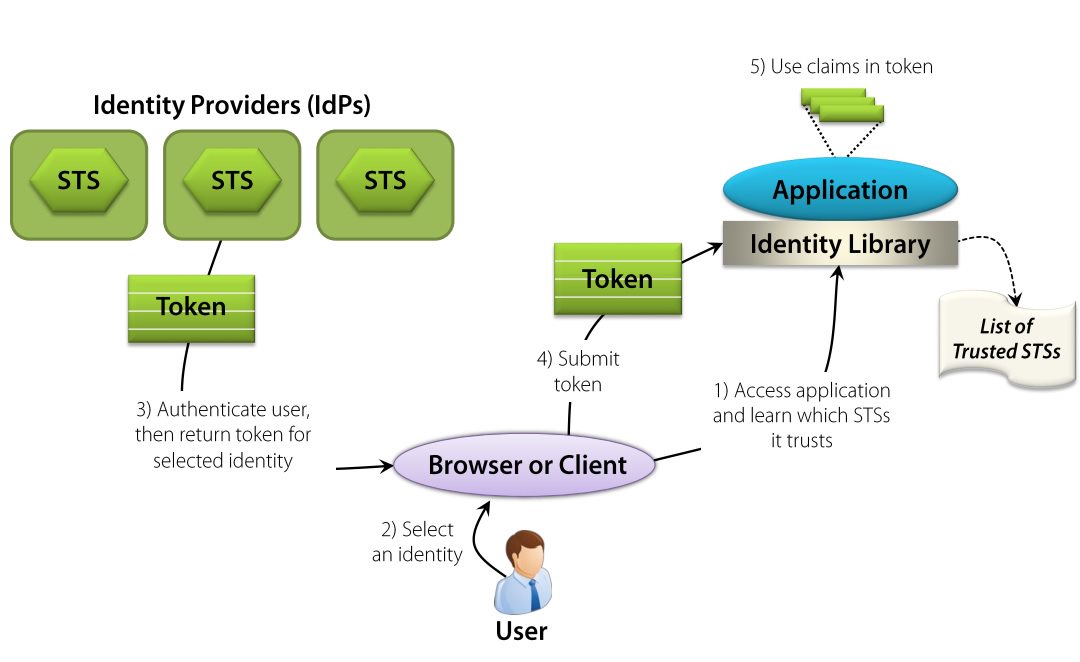 Identity federation allows user from one organization to access resources of other organization mentioned that both organizations belongs to same group/corporation.

Federation: the action of forming states or organizations into a single group with centralized control. 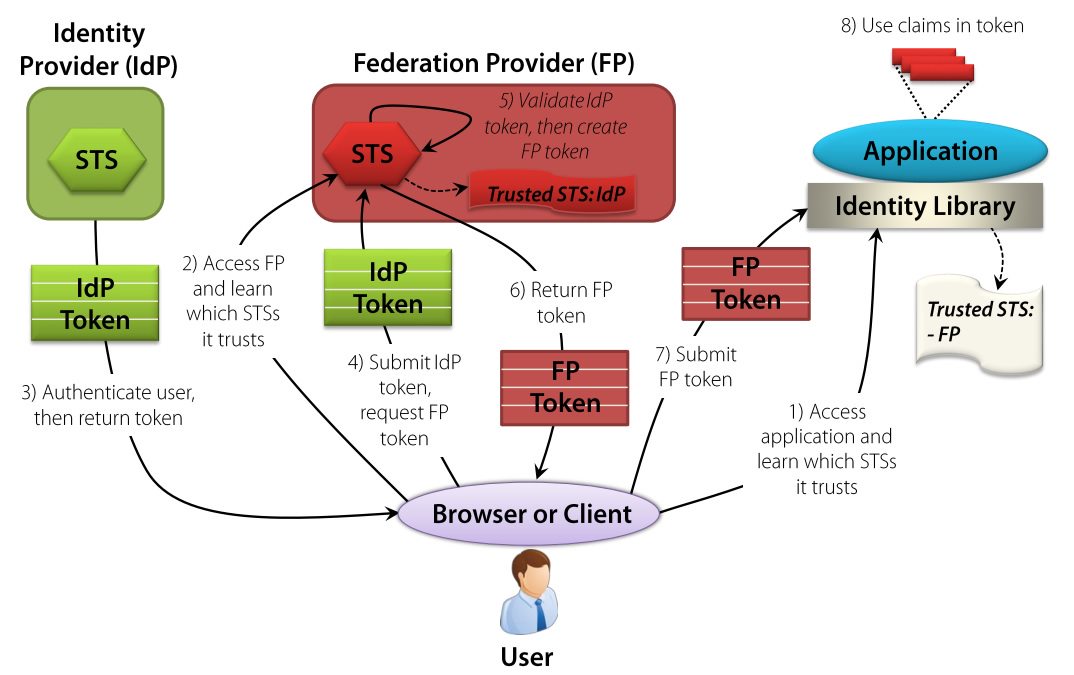 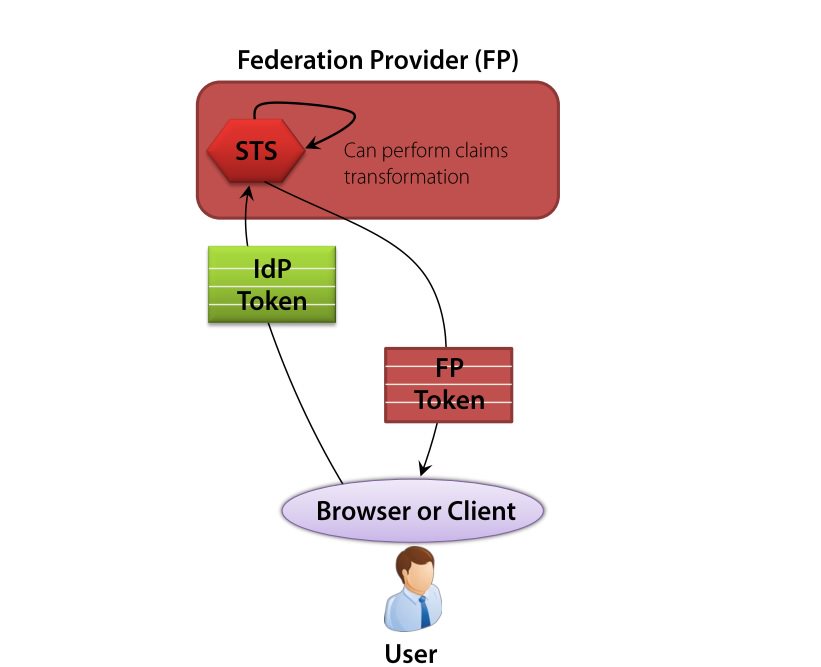 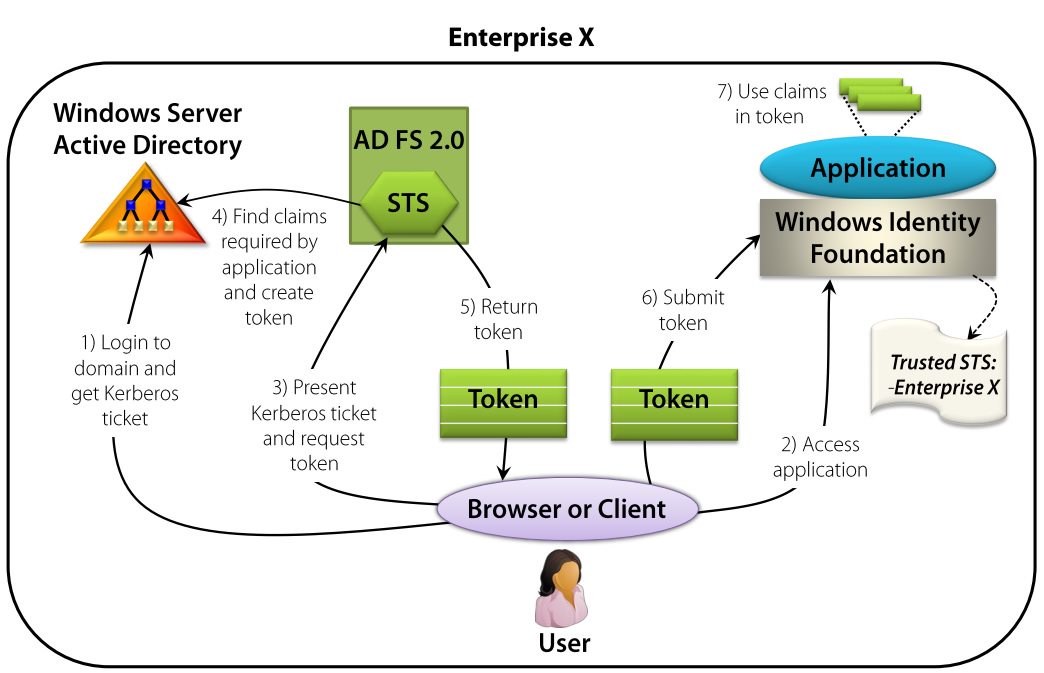 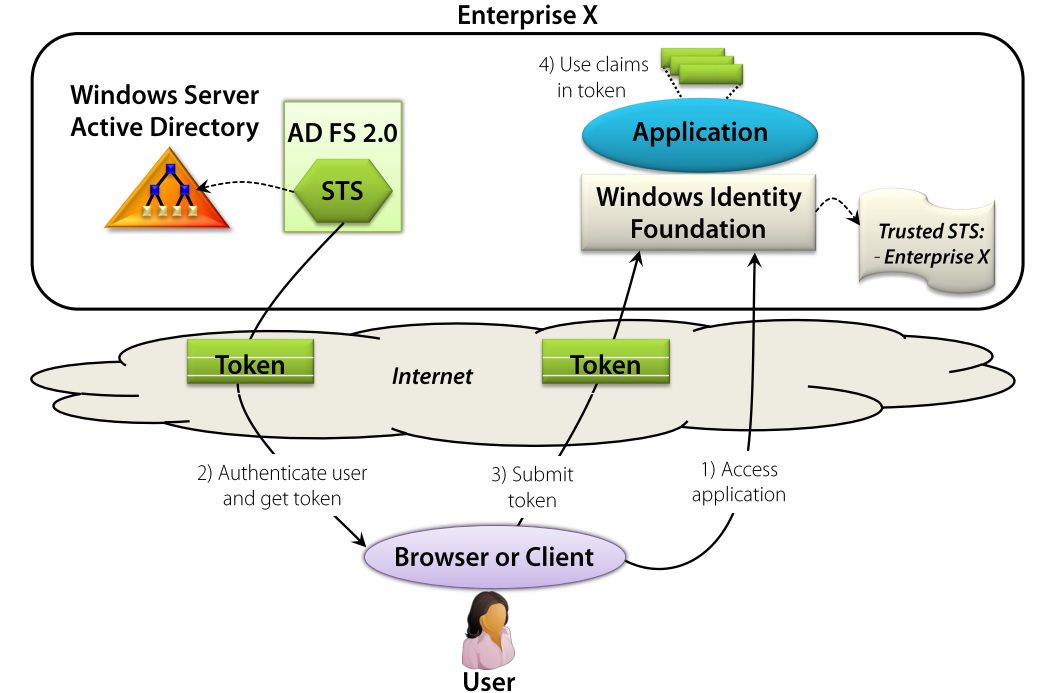 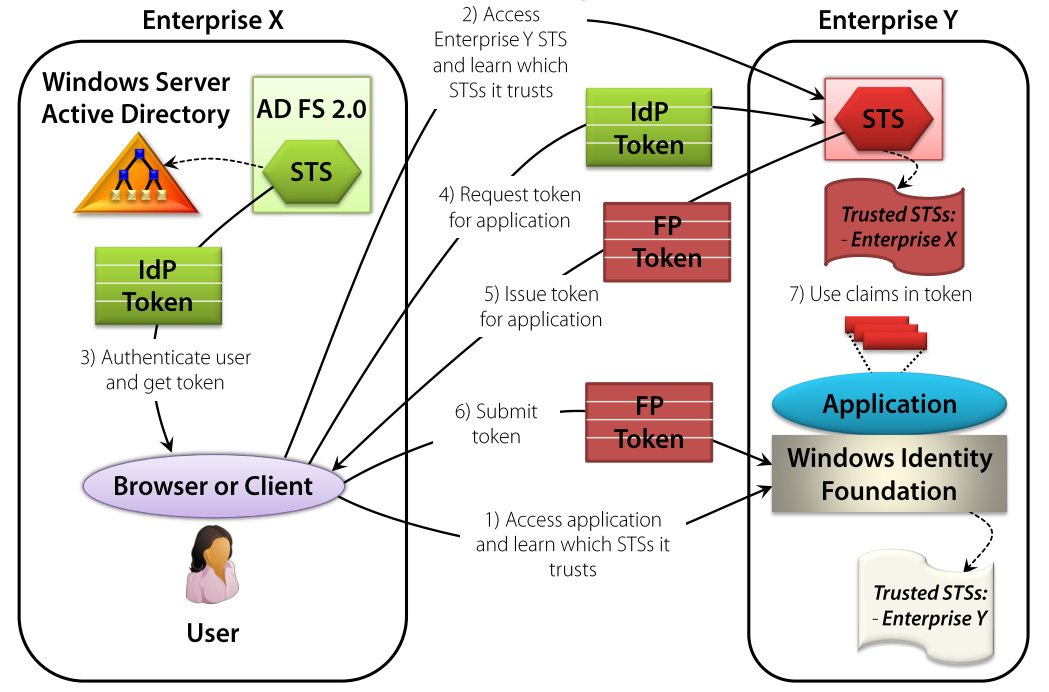 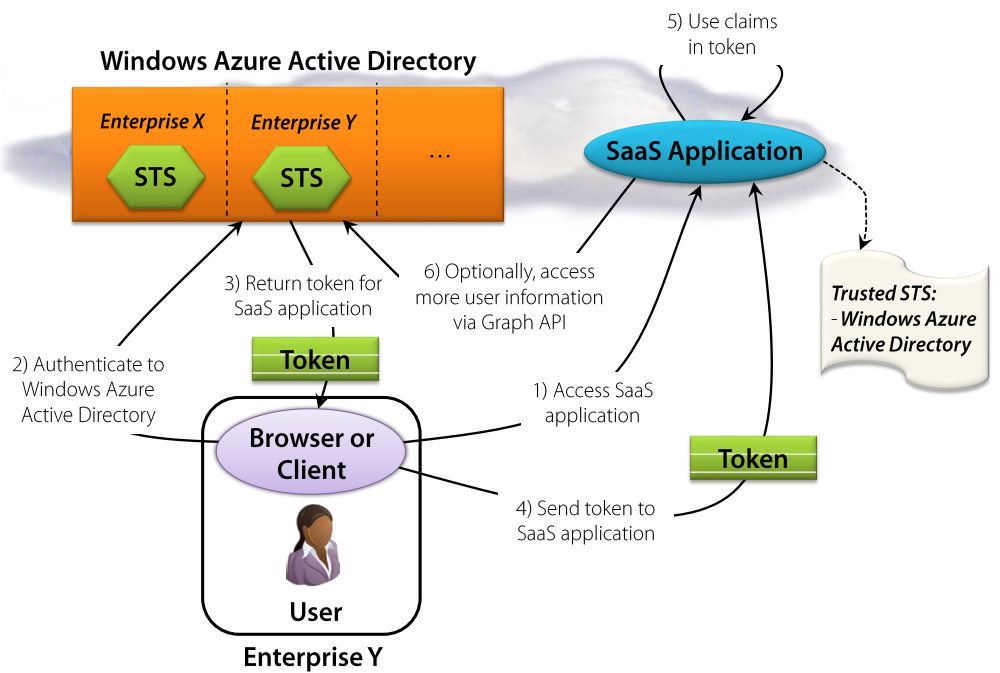 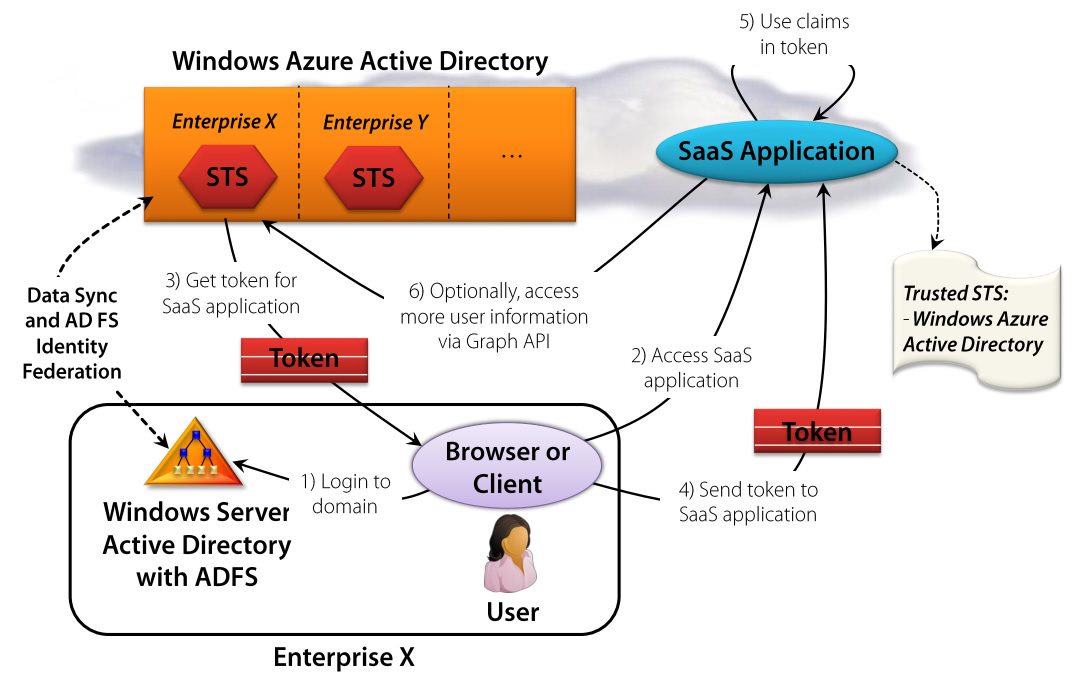 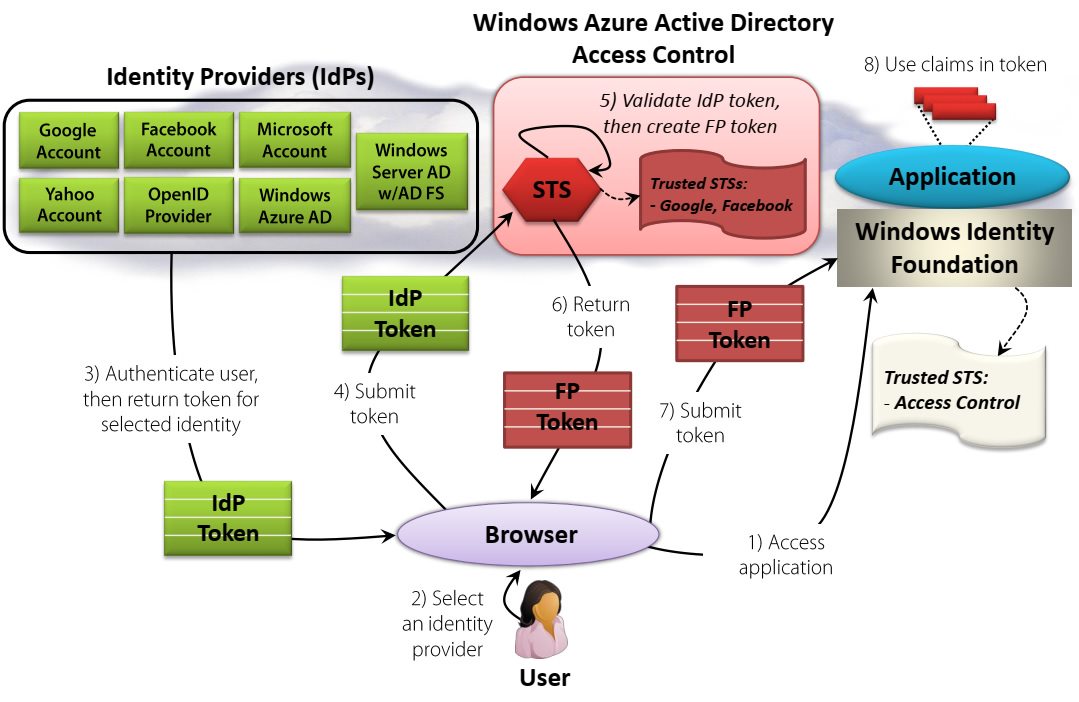